The combination of honey and cinnamon in this cake fools a lot of people. Is there ginger in that?, they ask. The answer is no, but they still all love it anyway. The egg-free version opens it up to a wider audience, especially in settings where you might have children with egg allergies.

The other good thing about this cake is that it takes about 10 minutes to mix and half an hour to bake, making it useful for those Oh no, I need a cake for today! moments. 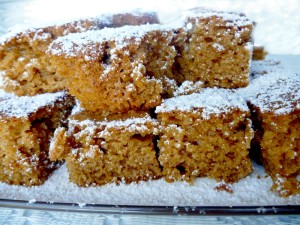 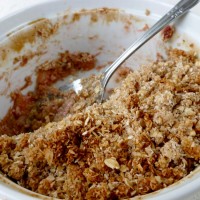 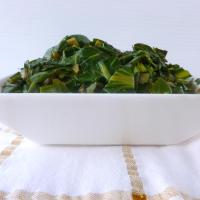 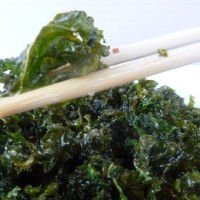 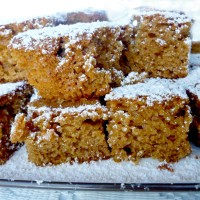 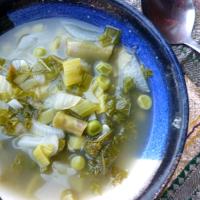 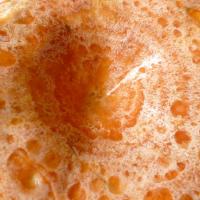 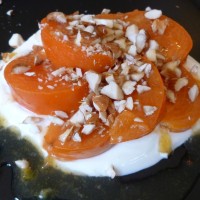 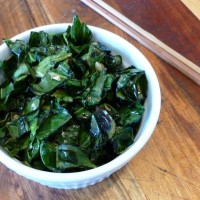 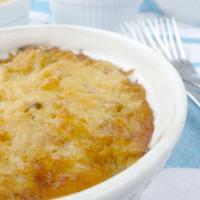